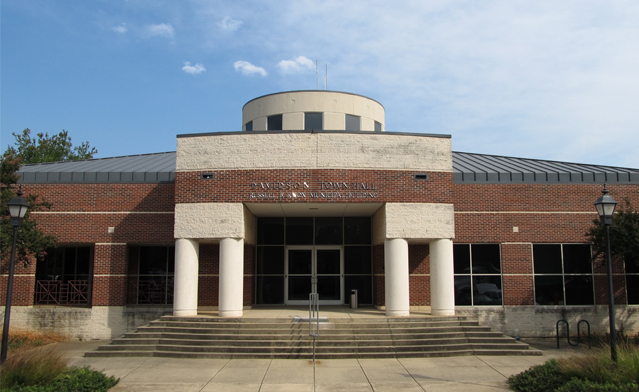 With the arrival of the principals, the meeting began at 7:07.

Broke up into smaller groups chatted for 10 minutes, then reconvened. Some ideas for future work that came up in discussion: