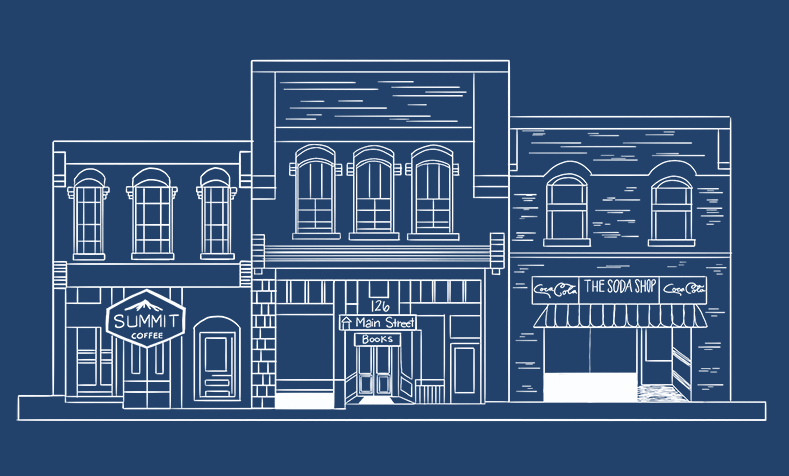 We often talk about “getting people to vote,” and how hard that can be, especially in small, local elections that don’t seem to be focused on large, universal issues. We’re thinking a lot about this at Precinct 206 HQ these days, as we approach elections for Davidson Town Board.

However, putting it that way–“getting people to vote”–makes it look like we’re trying to extract something from people, getting them to do something they wouldn’t otherwise do, like “getting people to make a donation” by making them feel special (and often episodic) urgency or guilt about an issue.

But what if people voted because it was simply in their nature to vote? What if they naturally voted without compulsion because “being a voter” was a central part of their self-image, and being voters, they eagerly welcomed every opportunity to exercise and express that basic identity? “Getting people to vote” wouldn’t be a matter cajoling and making people feel guilty for not voting, of prying them away from other things they’d rather be doing, like golfing or gardening. You’d have to beat these people back from the polls, these instinctive, automatic, joyous, voters.

Between now and Nov. 2, we need to create more voters: to make people realize they are voters and then let them do what comes naturally!  If you’re looking for something to do, some way to be involved in this work, just respond to this note and we’ll find a spot for you.

P.S. Many of you will recognize that the idea of “being a voter” derives from political psychologist Adam Grant, as expressed in this article.